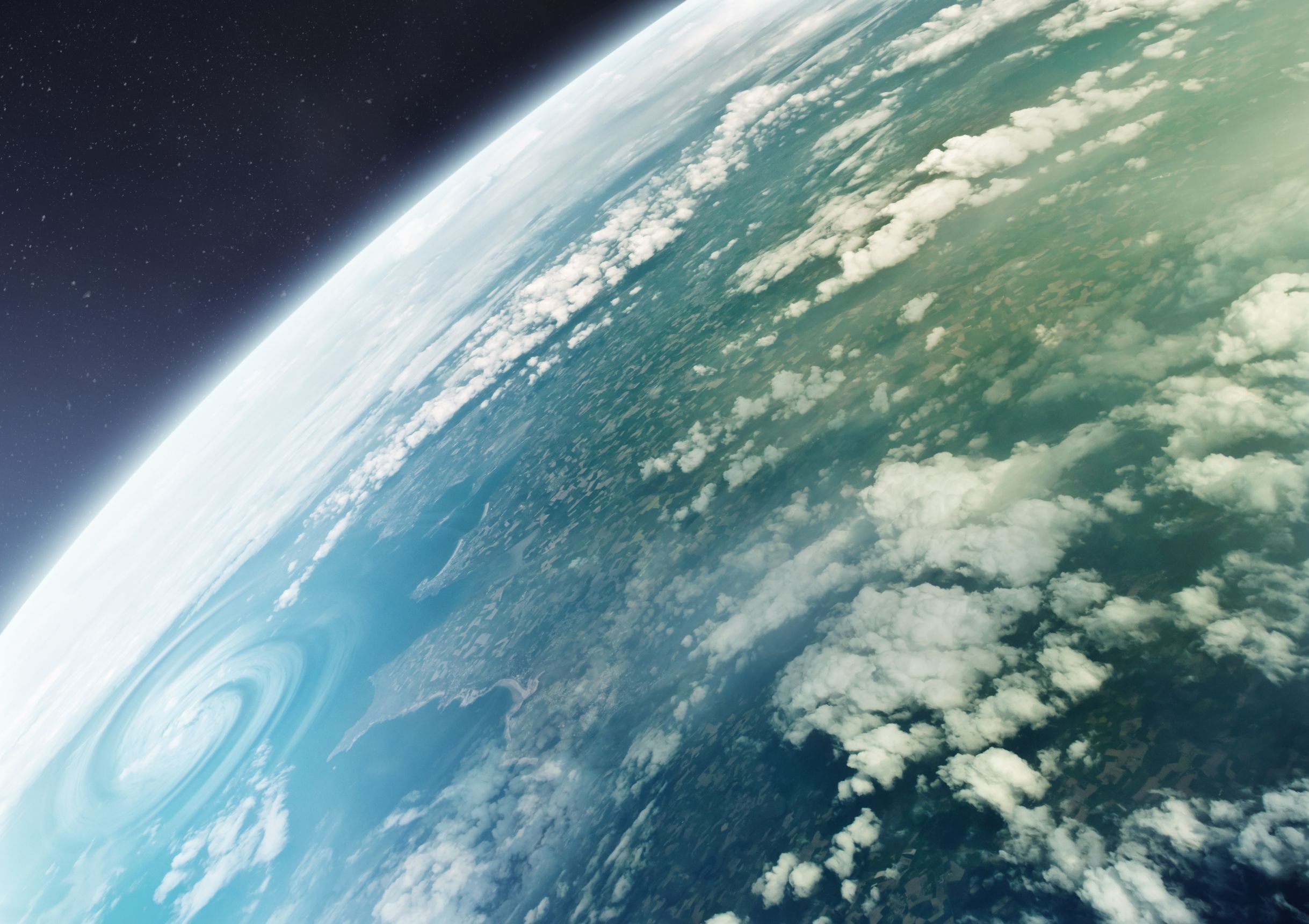 The agreement reached in Kigali on greenhouse gases has been hailed as a huge step forward in the battle against climate change. Chris Norton, special counsel at Baker Botts, explains its significance and why finding alternatives to hydrofluorocarbons (HFCs) is good news for economies as well as for the climate.

Nearly 200 countries have signed an agreement to reduce the emissions of powerful greenhouse gases—HFCs. The deal could prevent up to 0.5°C of global warming by the end of the century. Following seven years of negotiations, the 197 Montreal Protocol parties have agreed developed countries will start to phase down HFCs by 2019. Developing countries will follow with a freeze of HFC consumption levels in 2024, with some countries freezing consumption in 2028.

What are HFCs and what impact do they have on the environment?

HFCs consist of any of the several organic compounds composed of hydrogen, fluorine, and carbon. HFCs are produced synthetically and have several common uses such as in:

HFCs have zero ozone depletion potential but are potent greenhouse gases that can cause significant damage to the Earth by trapping solar radiation and redirecting it towards the earth leading to global warming.

Scientific estimates have suggested that the use of HFCs could contribute 0.5°C to average global temperatures by the end of the century.

What is the background to the Kigali agreement?

The Montreal Protocol which came into force on 1 January 1989 pioneered the global approach to tackling climate change by placing restrictions on the use of certain chemical substances and imposing worldwide emissions targets. The original agreement listed various chlorofluorocarbons (CFCs) as controlled substances as they had been shown to cause damage to the ozone layer. In response to this, many CFCs were replaced by HFCs without a real understanding of the damage they too were doing to the Earth.

The Montreal Protocol has seen five amendments since it was originally ratified but the Kigali amendment, named after the city in Rwanda in which it was signed, is the first to add multiple HFCs to the controlled substances list.

The Montreal Protocol and the Kigali amendment can be seen as part of the global approach to dealing with climate change. The United Nations Framework Convention on Climate Change (UNFCCC) that took effect in 1994 officially set the UN objective of stabilising the concentration of greenhouse gases to prevent dangerous interference with our climate system. The Kyoto protocol, adopted in 1997 but only ratified in 2005, commits developed countries to meet legally binding emissions targets.

Most recently, the Paris Agreement, adopted by 195 countries in December 2015, builds upon the UNFCCC by setting global targets in relation to emissions and the Earth’s temperature. The headlines from the agreement were a commitment to:

The agreement met the threshold for ratification in October 2016 and will come into effect from November 2016.

In this context, the Kigali amendment is the latest step in a global push towards a cleaner and safer future for our climate and represents a concrete plan for reducing emissions of HFCs and meeting the Paris Agreement’s demanding targets. The challenge now is to implement this plan in an economically, as well as environmentally, sustainable way. We discuss some ideas on this below.

What is the detail of the agreement reached under the Kigali amendment?

The Kigali amendment creates a new Annex F to the Montreal Protocol, listing 19 HFCs as controlled substances. However, unlike the original restriction on CFCs, it is recognised that not all HFC applications will have alternatives and, as such, the amendment aims for a phasedown and plateau rather than a complete phase-out.

What is the significance of this agreement?

The amendment has been ratified by almost every country around the world, although it will come into force in scheduled blocks with developed economies like the US and the EU beginning their phasedown by 1 January 2019, most developing economies beginning in 2024, and India and the Gulf States beginning in 2028.

As a result, this will have a significant impact on the five main industrial sectors to use HFCs:

There are several potential ways to overcome the challenge that the Kigali amendment places on these sectors.

First, businesses should consider replacing old equipment with modern alternatives. The table below sets out some of the more feasible substitutes for HFCs that are available today. It would also be sensible to review areas where upgrades can be made immediately. Although this will inevitably mean incurring substantial costs, many options are more efficient than the HFC-containing equipment and therefore can lead to savings in the long-term.

Second, the major source of HFC consumption is use of HFCs to offset leakage. By controlling leakage in existing equipment, businesses can quickly lower their HFC output without extensive investment.

Third, as more businesses seek alternatives to HFCs, a market opens up for innovative companies to produce economically realistic options. For those operating in developing countries, the Montreal Protocol’s Multilateral Fund provides millions of dollars to finance new projects which help developing economies to achieve their goals more quickly. This could be a great opportunity to access finance and growing economies worldwide.

What are the alternatives to HFCs?

There are a few alternatives to HFCs—however, there is no ‘one size fits all’ solution. The alternatives will depend on the location where the product and equipment is being used. The most commonly used alternatives to HFC and their characteristics are listed in the table below.

Chris is a real estate and environmental lawyer whose climate change practice focuses on environment, health and safety and climate change law across a number of industries. He has substantial experience in advising clients on climate change and sustainability regulations with regards to International, EU and UK legal regimes and agreements, and investments in international emission reduction projects.