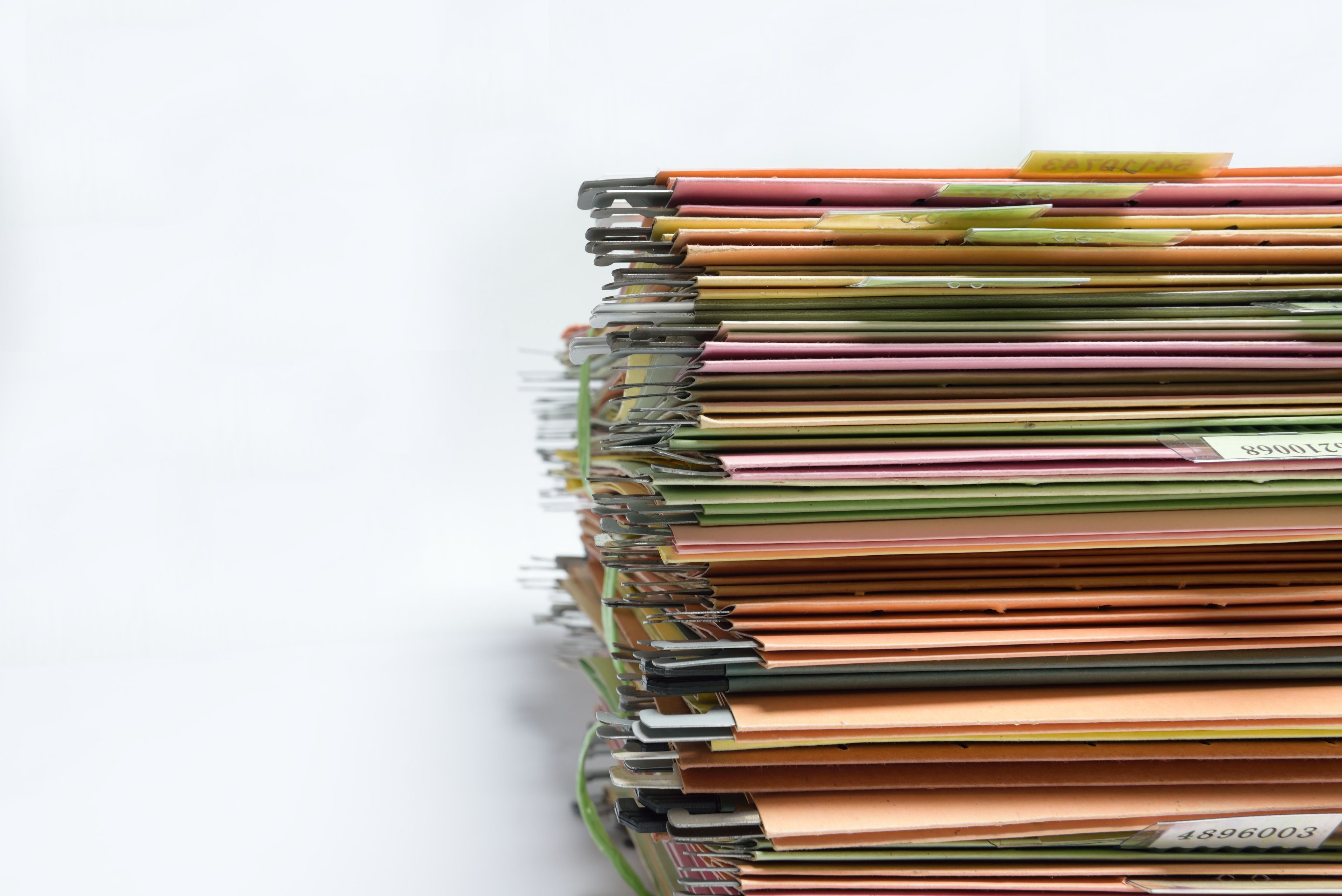 In Bullring Limited Partnership v Laing O’Rourke Midlands Limited [2016] EWHC 3092 (TCC), the Technology and Construction Court ordered specific disclosure (before the defence had been served) of several categories of documents. Simon Hargeaves QC of Keating Chambers, who acted for the defendant/applicant, considers the decision and the benefits of obtaining early specific disclosure during proceedings.

There are several ways to get documents from the other side:

Early specific disclosure is underused. It should be given some consideration as the jurisdiction and test are simple, lots of proceedings are stayed after protective claim forms, documents are often required to plead defences satisfactorily and there is no costs penalty like for pre-action disclosure.

The defendant had been requesting documents which only the claimant had and which the defendant needed in order to plead its defences. Specifically, the documents were:

These requests had been going on for 18 months. The claim was a very stale one, issued at the very end of the limitation period. The claimant had made use of an agreed standstill, and then a stay after protective proceedings were issued, in order to improve the presentation of its case. The defendant had not been afforded the same opportunity to improve its own case, due to the claimant’s refusal to provide the documents.

The court had the jurisdiction to order disclosure under CPR 31.12, which provides that ‘The court may make an order for specific disclosure or specific inspection’.

The court formulated the test for whether disclosure should be given as:

Taking into account the overriding objective and the respective consequences of making or not making the order, whether, in all the circumstances of the case, the applicant has demonstrated that there is a proper basis for early disclosure as opposed to disclosure after close of pleadings."

for a proper basis to be identified, there does need to be something important or significant which can be achieved by ordering early disclosure."

The court decided that the defendant was entitled to early disclosure of the categories of documents requested, for reasons including the following:

This article originally appeared on Lexis®PSL. Subscribers can enjoy earlier access and a full-range of related guidance. Click here for a free trial.