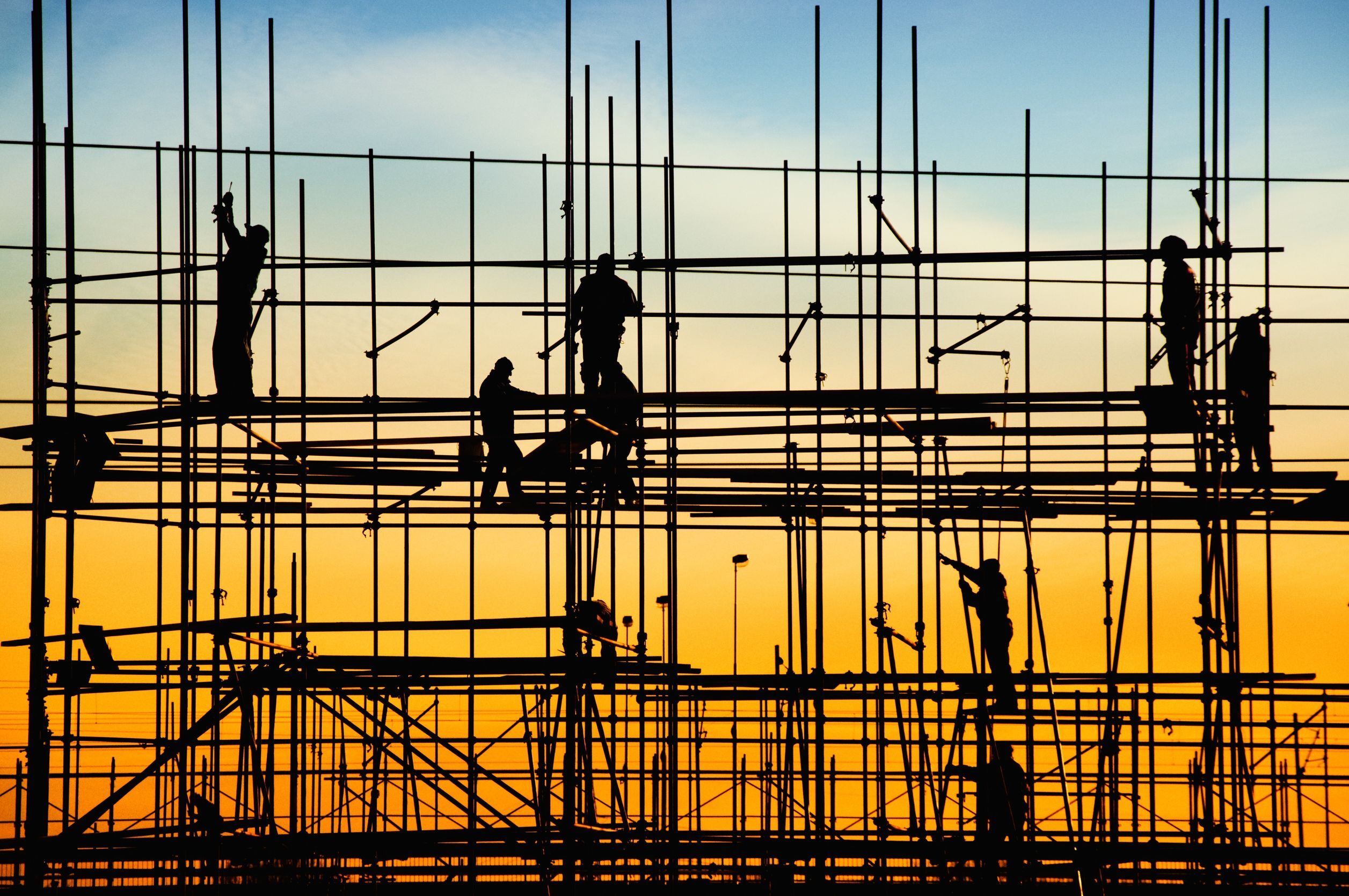 At the Westminster Briefing ‘Defining Contributions’ on 17 August 2016, developers, local planning authorities (LPAs) and solicitors discussed the progress, success stories and challenges of the community infrastructure levy (CIL) regime so far. Although CIL is proving effective in many areas of the country, some LPAs are reluctant to introduce it, as potential funds are outweighed by administration costs and resource needs.

What is the progress on CIL so far?

Laurence Martindale, head of local infrastructure planning—infrastructure division at the Department of Communities and Local Government (DCLG) summarised the uptake of CIL by LPAs:

How effective has CIL been?

Key points on the effectiveness of CIL included:

What problems have been identified?

Wokingham Borough Council (WBC) relayed a success story of the operation of CIL in its area, emphasising that 'CIL is working!'. However, WBC, other LPAs and a representative from the CIL review panel identified a number of challenges with the current system, relating to:

What progress has been made on the review of CIL?

The government confirmed in November 2015 that an independent group would conduct a review of CIL. The CIL review panel were asked to:

Progress to date on the review includes:

DCLG confirmed in the session that the outcome of the review was expected 'later this year', but could not give any further details. It is thought that some LPAs may be slowing down their progress in adopting CIL because they are waiting to see what comes out of the report.