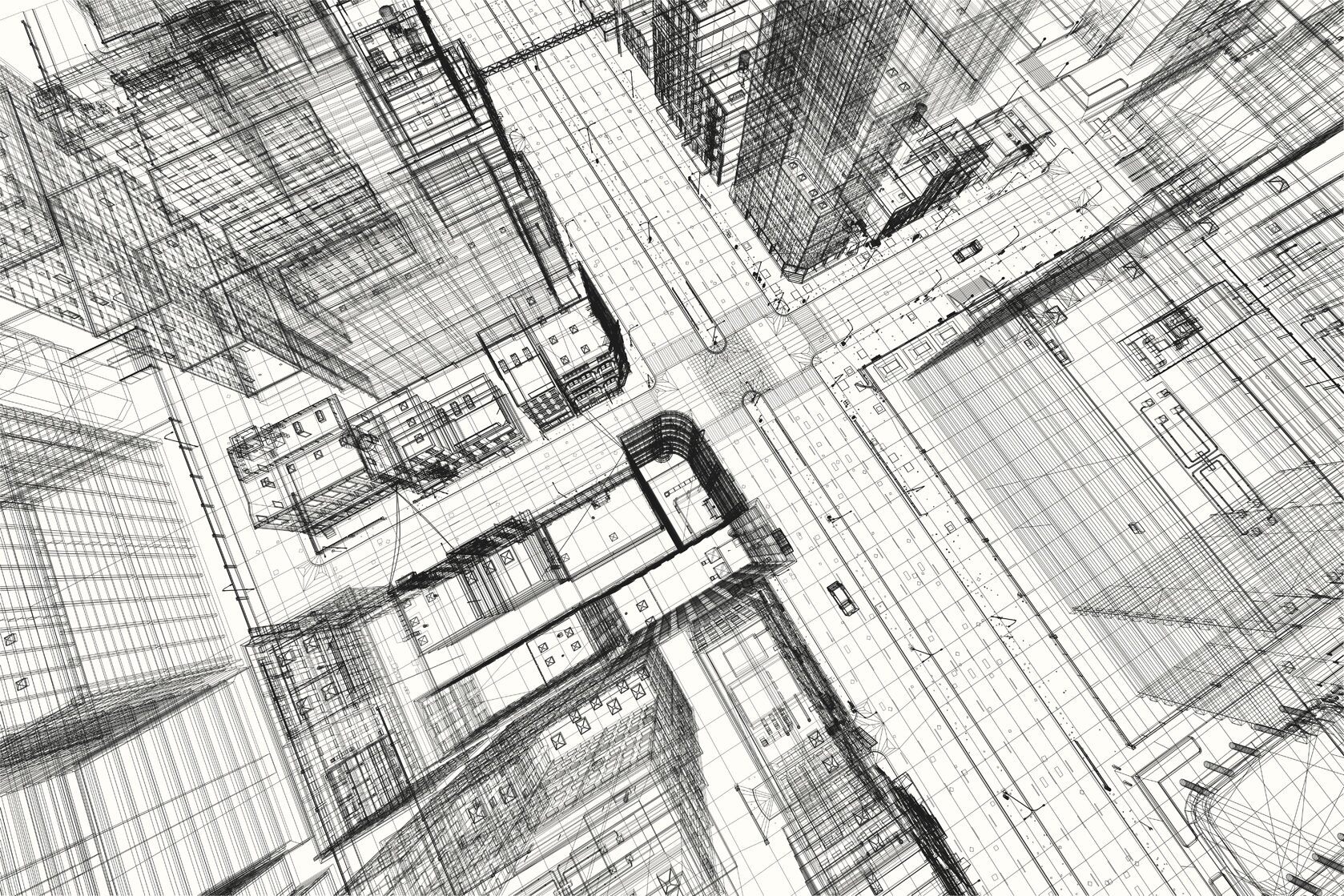 In Gladman v SCLG, the court dismissed a challenge to an inspector’s decision to dismiss plans for up to 330 homes in Kent over air quality concerns, where an adverse effect on an Air Quality Management Area (AQMA) was demonstrated. The inspector had made clear that he understood that the government had to achieve compliance with the Air Quality Directive by the earliest possible date, but was not required to assume that local air quality would improve by any particular amount within any particular timeframe.

This Analysis was originally published on Lexis®PSL Planning. Discover how Lexis®PSL can help you stay on top of the latest developments and find the answers you need fast: click here for a free trial to access.

What is the significance of the decision for authorities and developers?

The decision may be useful for local planning authorities, developers and objectors where an adverse effect on an AQMA has been identified.

Whether or not air quality is relevant to a planning decision will depend on the proposed development and its location. Concerns may arise where the development is likely to adversely impact upon the implementation of air quality strategies and action plans and/or lead to a breach of EU legislation, such as the Air Quality Directive 2008/50/EC.

The Gladman case is time-specific, in that the inspector did not know the likely contents of the National Air Quality Plan, which, in future, decision-makers will have to refer to in terms of ensuring that national measures relate to local measures, and what the ‘soonest date possible’ for securing compliance with the Air Quality Directive will be.

It is also worth noting that in this case, the judge considered that the financial contributions to mitigate adverse impacts on air quality ‘had not been shown to translate into actual measures likely to reduce the use of private petrol and diesel vehicles and hence reduce the forecast NO2 emissions’. Therefore if developers propose to use the DEFRA damage-cost model to calculate reasonable contributions to mitigate identified adverse impacts on air quality, they should ensure that such contributions translate into actual measures which reduce NO2 emissions.

What is the factual background to the case?

The claimant, Gladman Developments Ltd, applied pursuant to section 288 of the Town and Country Planning Act 1990 to quash an inspector’s decision in two conjoined appeals against refusals of planning permission for residential development for 330 dwellings plus 60 extra care units.

At the inquiry into those appeals, the inspector agreed with CPRE (Kent), who appeared as a Rule 6 Party, that the appeal should be dismissed due to a failure to mitigate the adverse effects on the designated Newington and Rainham AQMAs.

The claimant had proposed to fund measures to mitigate the adverse impacts of the developments on both AQMAs, whereby contributions were calculated using the DEFRA Emission Factors Toolkit and secured by unilateral undertakings. However, the inspector concluded that there was no evidence of the likely effectiveness of such mitigation measures to reduce NO2 emissions.

What were the grounds of claim?

Among other grounds of challenge, the claimant argued that the inspector erred in:

Why did the court dismiss the challenge?

The inspector had made clear in his decision that he understood that the government had to achieve compliance with the Air Quality Directive by the earliest possible date. He was not required to assume that local air quality would improve by any particular amount within any particular timeframe.

Mr Justice Supperstone concluded that the inspector had properly engaged with the Client Earth (No.2) decision, understood what the case required and formed a judgment as to what the air quality was likely to be in the future on the basis of evidence presented to him. He was entitled to consider the evidence and not simply assume that the UK would soon become compliant with the Directive.

of other schemes of regulatory control

The claimant referred to paragraph 122 of the NPPF in arguing that the inspector had failed to give effect to the principle that the planning system presumes that other schemes of regulatory control are legally effective. Para 122 states that:

‘local planning authorities should focus on whether the development itself is an acceptable use of the land, and the impact of the use, rather than the control of processes or emissions themselves where these are subject to approval under pollution control regimes. Local planning authorities should assume that these regimes will operate effectively. Equally, where a planning decision has been made on a particular development, the planning issues should not be revisited through the permitting regimes operated by pollution control authorities.’

The court held that paragraph 122 of the NPPF was not engaged in the consideration of air quality. Paragraph 122 concerned situations where a polluting process was subject to regulatory control under another regulatory scheme in addition to the planning system and was directed at a situation where there was a parallel system of control, such as in the case of Gateshead MBC v Secretary of State for the Environment [1995] Env LR 37. The planning system should not duplicate those other regulatory controls, but assume that they will operate effectively. In this case, there was no separate licensing or permitting decision that would address the specific air quality impacts of the claimant’s proposed development.

It was clear from the evidence presented and questions asked by the inspector that the likely effectiveness of the mitigation measures was a live issue at the inquiry. The inspector was required to reach his own judgment on the matter and reached a conclusion that on the evidence he was entitled to reach, explaining what was wrong with the mitigation. The financial contributions had not been shown to translate into actual measures likely to reduce the use of private petrol and diesel vehicles and hence reduce the forecast NO2 emissions.

The court rejected the submissions that the inspector should have considered the use of a Grampian condition when it had not been suggested by the claimant. Inspectors did not have an obligation to ‘cast about for conditions that are not suggested’ to them. The inspector was entitled to take the claimant’s two unilateral undertakings as the claimant’s settled position in respect of mitigation. In addition, in the light of the inspector’s finding as to the lack of evidence as to the effectiveness of the proposed mitigation measures, it was questionable whether such a condition could lawfully have been imposed.