Could the Consumer Rights Act 2015 affect the property sector?

Could the Consumer Rights Act 2015 affect the property sector? 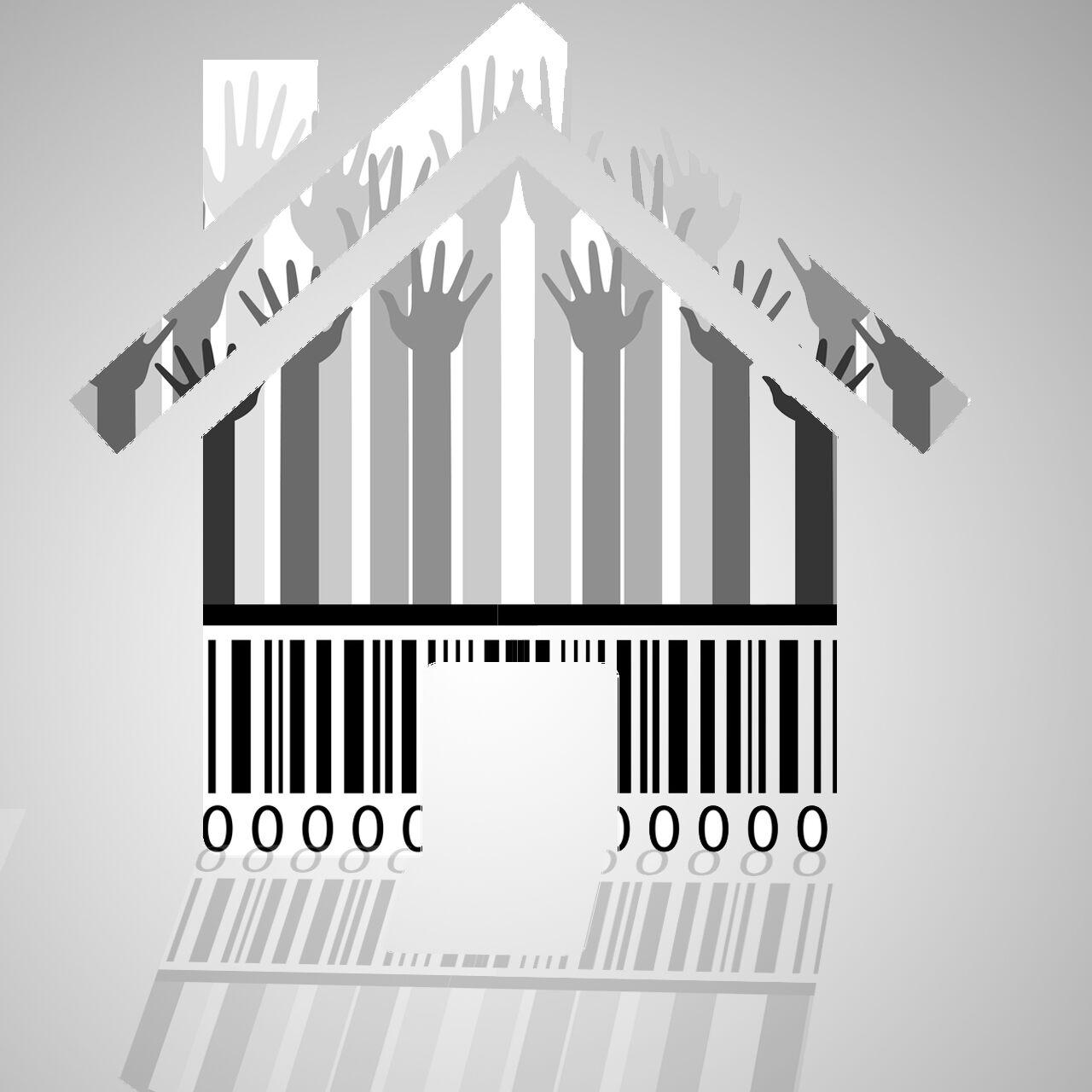 What impact could the Consumer Rights Act 2015 (CRA 2015) have on the property sector?

Brie Stevens-Hoare QC of Hardwicke examines the likely implications of the new legislation.

CRA 2015 is likely to impact on sections of the property sector, particularly residential property but it is possible it will also impact on commercial property in some ways.

To what extent are individuals considered ‘consumers’ in the context of property transactions?

It is important to note first that a consumer is an individual—in other words a human being not a corporate entity. Consumers are those individuals who are parties to the contract for purposes which are wholly or mainly outside their trade, business, craft or profession. Where someone takes a residential tenancy or purchases a residential property to occupy rather than let they will be a consumer, unless they act through a company. No doubt there will also be arguments about whether someone agreeing to purchase or lease premises out of which they will operate their business is entering that agreement for purposes which are mainly within their trade. That transaction would of course be specially for the purpose of allowing them to operate their business but their business would not necessarily be entering such arrangements. Until that issue is determined it will be unclear whether acquisition of interests in business premises could, in some instances, be affected by CRA 2015.

Would a seller or landlord fall under the definition of ‘trader’?

A trader is simply a person or company entering the contract for purposes relating to his/its trade, business, craft or profession. Companies and individuals may be traders. It follows if any vendor or landlord is in the business of dealing with property or letting even in a small way they will be traders. It is unlikely one-off transactions would result in someone being designated a trader but there is plenty of scope for argument that business rationalising their property portfolio are entering transactions related to their business. The letting or selling of property may be only one of a number of business activities.

It follows that anyone who carries on business as a landlord dealing with multiple residential lettings is generally going to be a trader.

Could a  ‘consumer contract’ or a ‘consumer notice’ include property contracts/leases/notices?

If caught by the full force of CRA 2015, how would this affect the property sector?

The provisions of CRA 2015, relating to unfair terms, are likely to have the widest impact in the property sector. Those provisions are in CRA 2015, Pt 2, particularly ss 61–69. Those sections deal with unfair terms in any type of consumer contract—ie one between a trader and a consumer. The substantive effect of the provisions is largely in line with existing consumer protection against unfair terms and is unlikely to cause a major upset. However, the provisions relate to notices about the parties rights given pursuant to a contract, including a lease. Where terms and notices fail to complete and are therefore unfair they are not binding on a consumer. The consumer is nevertheless entitled to elect to rely on a notice if they choose. A lack of good faith will result in a provision being characterised as unfair. The subject matter of the contract and all the circumstances are relevant to assessing fairness. It should be noted there is power to introduce regulations that render certain terms unfair. If there is a belief that an industry is tending to use particular terms which are unfair it is likely these provisions will be used.

Contracts for the hire of goods are covered in CRA 2015, P1, Ch 2 as they are a type of goods related contract. The inclusion of ‘goods’ such as furniture and equipment with the terms of a lease could well result in that contract being designated ‘a contract for the hire of goods’ in that respect. CRA 2015, ss 9–14 imply certain terms as to quality, fitness for a specified purpose and compliance with descriptions and the like. In addition, there is an implied terms as to the traders’ right to give possession of the goods for the relevant period and the consumers’ right to enjoy quiet possession.

The scope and meaning of ‘service’ for the purpose of identifying a ‘contract to supply a service’ is not readily apparent. The property sector should expect some to argue that the services that service charges relate to fall within that description, and possibly even the provision of the property itself. The restrictions that apply to service contracts are in CRA 2015, ss 50–57. Those provisions require the use by the trader of reasonable skill and care, the charging of reasonable prices and transparency. In addition, those sections give the consumer a number of statutory remedies which may be exercised in addition to any contractual remedy. The consumer has potential rights to repeat performance of services and a price reduction.

While people get to grips with CRA 2015, what should property lawyers be advising clients?

It is useful to make clear that transparency, fairness and reasonableness in all the circumstances are the key behaviours that are being encouraged by the legislation and it will help a client to have a paper trail demonstrating their consideration of all the factors before reaching decisions about what terms are fair and reasonable.