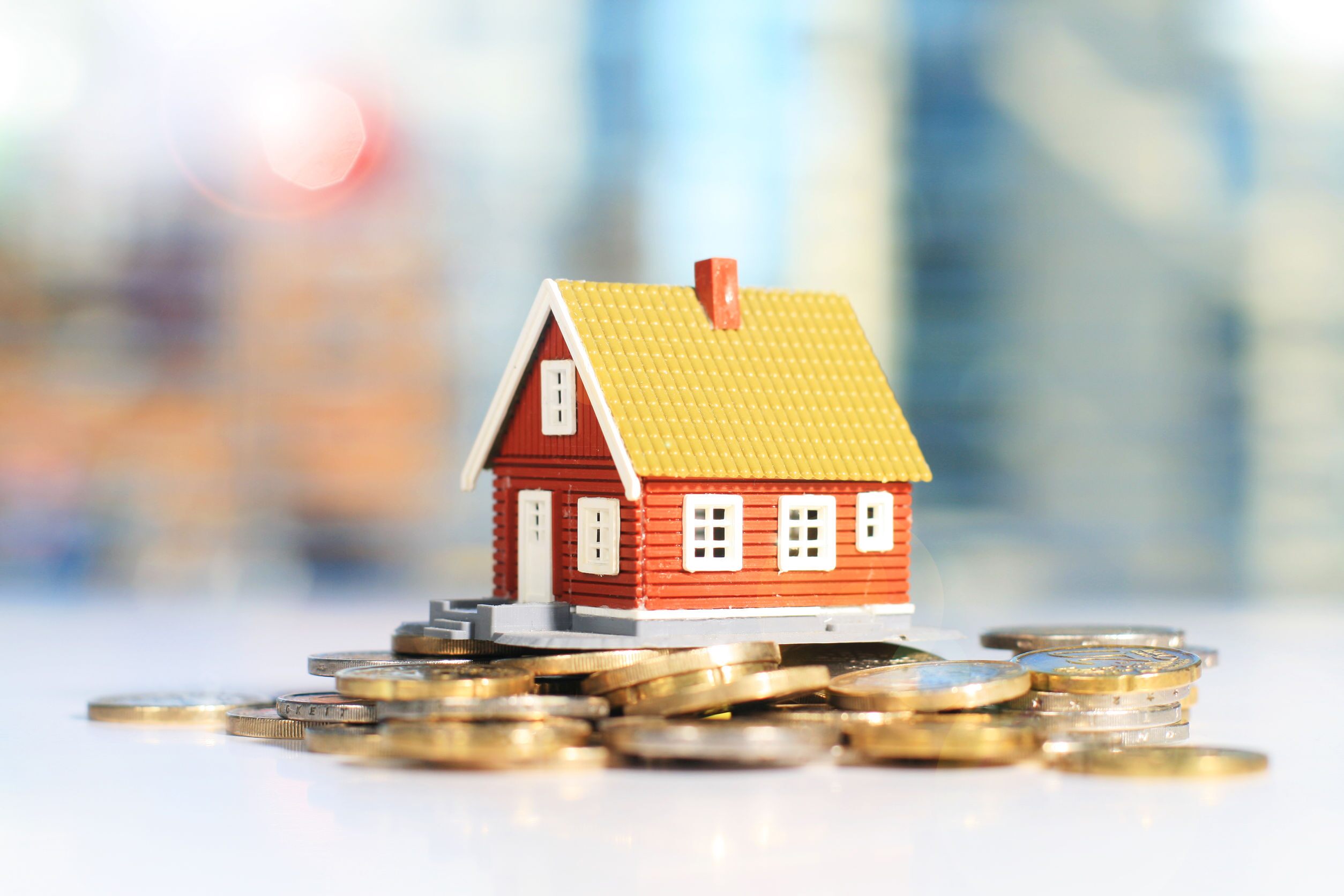 How will the courts approach a social housing landlord’s discretion to allocate accommodation on second successions under Part 6 of the Housing Act 1996 (HA 1996)? Legal analysis on proportionality and second succession claims to property from the Holley and another v London Borough of Hillingdon [2016] EWCA Civ 1052) case.

Toby Vanhegan and Riccardo Calzavara of Arden Chambers, say that in a proportionality assessment under article 8 of the European Convention on Human Rights (ECHR), a long period of residence is of little consequence.

What was the background to Holley and another v London Borough of Hillingdon case?

This was a possession claim. The appellant was, together with his brother, the occupier of 46 Westwood Close, London HA4 7RE (the property) which was a three-bedroom house. His grandmother had been granted a secure tenancy of the property and, on her death, the appellant’s grandmother's husband succeeded to it. When the husband died, the appellant was unable to succeed because he would have been a second successor. The appellant applied for a discretionary tenancy but this was refused by the respondents because he was not old enough to qualify under their policy.

The respondents sought possession. The appellant defended the claim on the basis that the respondents’ second succession policy was discriminatory on the grounds of age and had, in any event, not been properly applied to his case. He also relied upon ECHR, art 8. The case was listed for a summary determination. At that hearing, HHJ Karp sitting at the county court at Willesden, granted a possession order.

What issues were before the Court of Appeal?

The appellant appealed on two grounds. First, the judge was wrong not to have taken account of his length of occupation of the property when deciding his ECHR, art 8 defence. Second, the respondents’ policy on second successions was unduly rigid because of the age requirement, and this unlawfully fettered their discretion to allocate accommodation under

What is the impact of the EU-UK Trade and Cooperation Agreement on the energy market?
Built Environment | 1 min read

What is on the horizon for net zero energy policy in 2021?
Built Environment | 1 min read