Best laid schemes? The future of carbon capture and storage in the UK

Best laid schemes? The future of carbon capture and storage in the UK 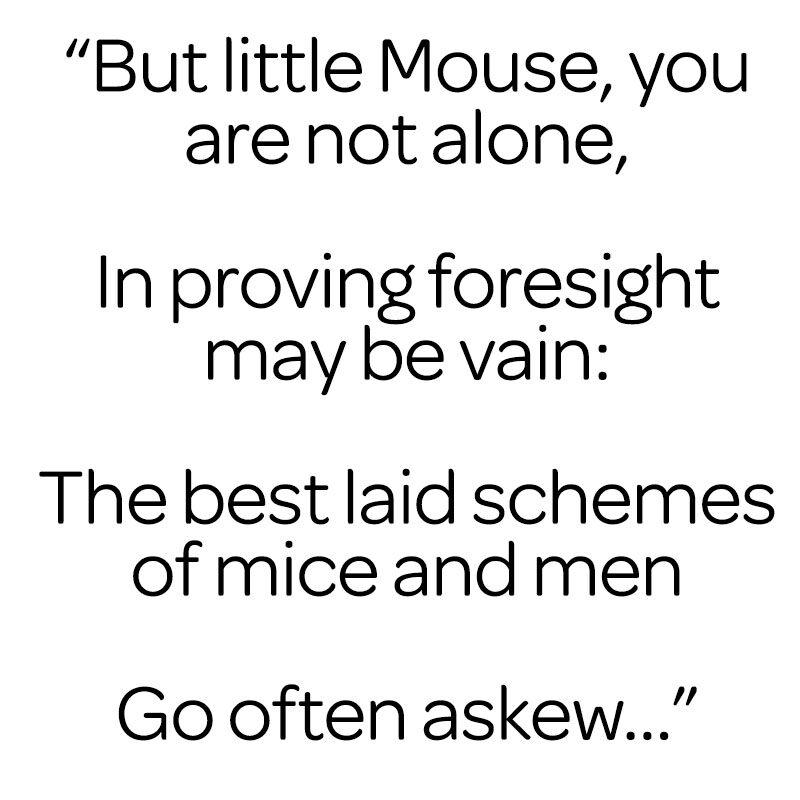 The House of Commons Energy and Climate Change (ECC) Committee recently published its report on the future of carbon capture and storage (CCS) in the UK in light of the government’s withdrawal of funding for the CCS competition in 2015.

In this post, we consider the context of this report, and the ECC Committee’s findings and recommendations.

What is CCS technology?

CCS is a group of technologies that has the potential to remove (or ‘capture’) carbon dioxide (CO2) produced by burning fossil fuels, such as in emissions from electricity generation and heavy industrial processes. CCS prevents the CO2 from entering the atmosphere by transporting and storing it deep in depleted oil fields under the North Sea. It is widely seen as having a significant role to play in meeting international and national climate change targets.

Large-scale CCS is in its early stages. It requires large amounts of financial capital to build the initial infrastructure needed, known as ‘first phase projects’. Investor commitment is therefore crucial to both its short-term development and long-term success.

The UK government first declared support for CCS technology in 2007 with the aim of wide-scale deployment through the 2020s. It launched a commercialisation competition in 2012 to identify and support projects that could contribute to reducing the costs of CCS. This resulted in two preferred bidders:

However in November 2015, with weeks to go until the submission deadline for the final bids, the Department of Energy and Climate Change (DECC) issued an unexpected announcement that the £1bn in capital funding for competition winners was ‘no longer available’.

Straight from the horses’ mouths

The ECC Committee, whose role is to scrutinise DECC’s policies, held a one-off evidence session on 20 January 2016 to assess the implications of this decision to cancel the funding for CCS. The session heard from industry, investor and research institute representatives, including one of the affected bidders, Capture Power Ltd.

Their comments were sharp and stinging. DECC had given very little prior warning to the private sector stakeholders who had sank years of money and commitment into its competition, leaving the chief executive from the Carbon Capture and Storage Association (CCSA) to point out that the government had burned some very expensive bridges.[1] Around €300 million of funding for the scheme, awarded by the European Commission’s NER 300 programme and the European Investment Bank (EIB), was now highly likely to be returned.[2]

The session also heard warnings that the government’s change of approach to wait until ‘other people have made it cheaper’ to buy into building CCS infrastructure would cost the UK dearly in terms of climate change strategy. With the ‘dash for gas’ now a major part of the government’s energy policy, the representative from E3G, a climate change think-tank, strongly cautioned that it was impossible to meet climate change objectives while being both pro gas and having no CCS policy.[3]

The ECC Committee’s report made no bones about its disapproval over how the government had handled the cancellation of the CCS competition. The report emphatically urged DECC to make amends by proactively engaging with industry ’in a consultative way’ to repair the damage caused to investor confidence as a whole in the UK energy sector. This would be especially prudent, as the two competition bidders are reportedly considering cost-recovery claims against DECC.

The report drew particular attention to:

In Robert Burns’ ‘To a Mouse’, he recounts a tale of how the most carefully crafted of plans - “the best laid schemes of mice and men” - can be completely undone in an instant.

The UK CCS industry has experienced a similar trauma as the dispossessed mouse in Burns’ famous Scots poem. The fledgling sector has been plunged into great uncertainty by the government’s abrupt withdrawal of its commercial endorsement, particularly so given the previous momentum of supportive policies over several years. It would be another huge blow to the industry if the government were to take no heed of the ECC Committee’s recommendations, and no steps to salvage relationships with the investors it had alienated.

The recent report on the future role of natural gas in the UK published by the UK Energy Research Centre (UKERC) highlights that without CCS, the government’s second dash for gas is unlikely to act as a cost-effective ‘bridge’ to a decarbonised UK energy system and instead ‘may well compromise the UK’s decarbonisation ambitions’. The future of CCS in the UK may currently be hanging by a thread, but like Burns’ homeless mouse exposed to the bleak winter winds in the field, there is still time to rebuild the essential bridges and structures. It is therefore crucial that the government acts swiftly to do so.