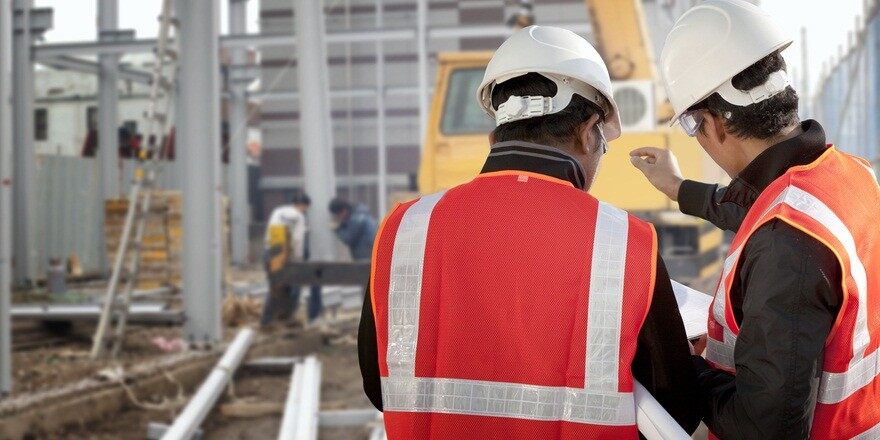 The HSE has published draft guidance on the Construction (Design and Management) Regulations 2015 (‘CDM 2015’) which also contains a revised draft of the Regulations themselves.  CDM 2015 will come into force 6 April 2015 but is still awaiting parliamentary approval and therefore both the Regulations and the guidance remain subject to change. Final versions of both CDM 2015 and the related HSE guidance will be available on 6 April 2015.

CDM 2015 does not make wholesale changes to its predecessor, the Construction (Design and Management) Regulations 2007 (‘CDM 2007’) but the HSE wanted to create a simpler, more integrated approach to risk management.

The draft CDM 2015 published in January also incorporates transitional arrangements for projects that will be underway on 6 April 2015 and which will continue beyond that date. These arrangements will apply for six months. If, on 6 April 2015, the client has already appointed a CDM Co-ordinator, it must appoint a principal designer within six months and, prior to that, the CDM Co-ordinator must fulfil the duties of the principal designer. Where a CDM Co-ordinator has not yet been appointed, the requirements of the transitional provisions in relation to the appointment of a principal designer distinguish between projects where the construction phase has not yet started and those where it has. By 6 October 2015, all projects must comply with CDM 2015.

The Approved Code of Practice which is currently published by the HSE and which sets out practical advice on how to comply with CDM 2007 will be abolished from 6 April 2015. When CDM 2015 comes into force on that date, the ACOP will be replaced by HSE guidance setting out what dutyholders under CDM 2015 must or should do to comply with the law. Unlike the ACOP, the guidance will not have any statutory force and failure to comply with it will seemingly have no consequences.

What is the practical point?

Despite the uncertainty created by final versions of CDM 2015 and the HSE guidance only being published on 6 April 2015, the day they come into force, dutyholders (and their advisers) must take steps before then to familiarise themselves with CDM 2015 and make preparations to ensure that they can comply with what, as things stand, will be required of them after 6 April.

Sarah specialises in non-contentious construction law. She has extensive experience advising contractors, public- and private-sector employers, consultants, developers and banks on construction projects and in relation to construction contracts and their associated documents. Sarah also has experience advising project companies and construction contractors on PFI projects in various sectors. She qualified at CMS Cameron McKenna before joining Trowers & Hamlins. She subsequently spent nearly five years in the construction & engineering team at Pinsent Masons. For three years prior to joining LexisNexis, Sarah was Commercial Legal Adviser at Wates Group Limited, a major contractor, where she provided legal advice to the business units in relation to pre- and post-contractual commercial activities.