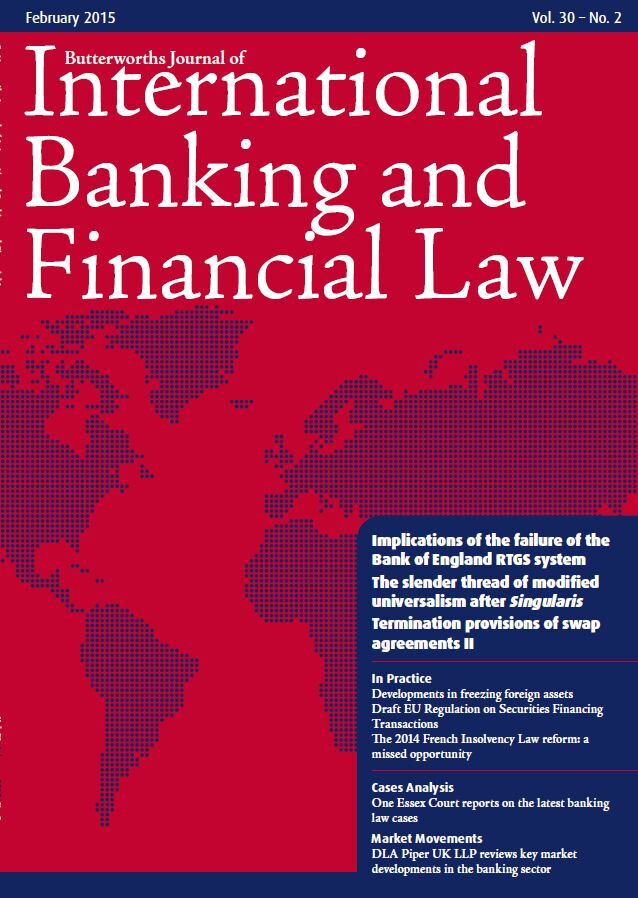 In a period of continuing economic turmoil, the need for effective and fair sovereign debt restructuring has become ever more pressing. The role of collective action clauses (CAC) in that process has correspondingly been under increasing scrutiny. Attempts to regulate in this area led to the introduction of the Euro Area Model CAC 2012 for Euro government securities issued after 31 December 2012 with a maturity of more than one year. That was followed in October 2014 by the publication by the International Monetary Fund (IMF) of a paper designed to “strengthen the contractual framework to address collective action problems in sovereign debt restructuring” which endorsed the CAC model terms published by the International Capital Market Association (ICMA). Meanwhile, the previous month the United Nations had passed a resolution “for the intensification of efforts to prevent debt crises and resolution” and decided “to elaborate and adopt through a process of intergovernmental negotiations, a multilateral legal framework for sovereign debt restructuring processes with a view, inter alia to increasing the efficiency, stability and predictability of the international financial system.” This article will examine the motivation behind these developments, focusing in particular on the issues which arise when the bond issuer is a sovereign nation.

JIBFL will be sharing two articles per month on-line only. They will be available on the Loan Ranger blog one month after publication in LexisLibrary.

The Pensions Regulator's new teeth: how might they bite lending transactions?
Banking and Finance | 1 min read